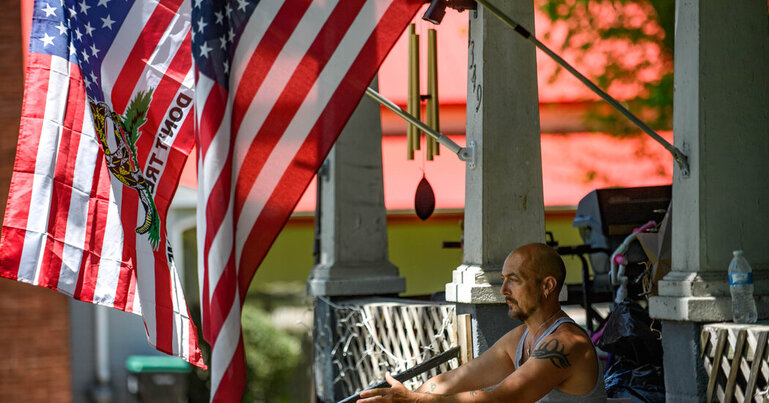 For Many Pennsylvania Voters, Trumpism Is Bigger Than Trump
*
In Pennsylvania, a Hard-Right Candidate’s Star Rises

Since the day that the suddenly "pro-Trump" TV celebrity "Dr. Oz" announced that he would be quitting his show and seeking the Republican nomination for US Senator from Pennsylvania, St. Sugar the Crazed Conspiracy Cat has been channeling me from "the other side" with her instinctive suspicions about the whole affair. Why would this Ohio-born New Jersey resident -- who only began using a Pennsylvania voting address in 2020 (his in-laws') --  want to give up TV superstardom and a $20 Million Dollar salary (plus millions more in book deals and endorsements!) to become a "low wage" ($174,000 per year) US Senator? An even bigger question is this: Why is Donald Trump endorsing a politically ambiguous character who, from 1999-2004, was listed as a "Global Leader of Tomorrow" by Klaus Schwab's World Economic Forum? That doesn't sound too "America Firstish," does it?

As explained in my "critically acclaimed" ™ 2021 piece "Understanding the 'Two Faces' of Donald Trump," whenever Trump seems to disappoint us, it always turns out, later on, that there was "a method to his madness." And now that Kathy Barnette -- a black female (double protection there) "ultra MAGA" candidate has surfaced out of nowhere and has a real chance to win Tuesday's primary against Oz and Globalist hedge fund manager, Dave McCormick -- wethinks we see Trump's game here.
1. This Pennsylvania Senate seat opened up only because yet another relatively young incumbent (60) "Never Trumper" -- Pat Toomay -- decided to "resign" after his current term. // 2. Republican Senators Flake of Arizona & Corker of Tennessee abruptly called it quits in 2018. // 3. Four & 1/2 years ago, Q told us that the GOP would be cleansed of its traitors via "resignations" and that the Demonrats would be wrecked. We appear to be right on schedule.
1. Why did Mehmet Oz leave his show to run? Why did Trump endorse him? // 2. Pennsylvania's GOP establishment backs McCormick -- a Globalist who now claims to be a pro-Trumper. // 3. At a recent debate, the surging Kathy Barnette called Oz and McCormick "World Economic Forum Globalists" right to their stunned faces. Tell it, home-girl. Tell it!
Hear it from this lifelong Jersey Boy --- northeastern Republican politicians and  Republican primary voters are generally closer to the "center" or even "left" than they are to "the far right." Lots of old-line "blue bloods" and "educated" centrist suburbanites round these here parts. So in a state like Pennsylvania, a hard core America Firster would have a very hard time winning a primary against a "moderate" anointed by the Party and backed by the machinery -- especially if she has little money, no political experience and no GOP hacks in her corner.

The insertion of "Dr. Oz" (we're not sure it's actually him) into the race -- coupled with Trump's surprising endorsement -- had the immediate effect of giving Oz political "credibility" while attracting "moderate" Suburban Suzy Soccer moms who were fans of his show; as well as drawing in other simpletons who go gaga over celebrities.  So when the establishmentarian McCormick entered the race, the soft right & center of the PA GOP base was automatically split in two. As the immensely wealthy and well-funded big boys bashed each other on the airwaves, in from stage right quietly strolled the conservative Christian "ultra-MAGA," Kathy Barnette -- who, though underfunded and without a machine behind her, might actually win this thing!

You see, boys and girls, Trump's "endorsement" of Oz -- a move which so infuriated the "ye-of-little-faith" element of our ranks -- is very similar to his "endorsement" of the magic jab that so many scores of millions of chicken-shit normies "needed" in order to end the dangerous and destructive Globalist perma-lockdowns, get off of welfare "stimulus" and back to work. Trump knew full well that his supporters weren't going to just blindly "obey" him and get vaxxed to protect themselves from a HOAX. Did I? Did "youse guys?"

Similarly, Trump understands that the well-informed and uncontrollable rebels of MAGA nation in PA aren't going to vote for a New York / New Jersey / Hollywood phony like Oz just because he "endorsed" him. MAGA will gravitate toward Barnette without having to be told and hopefully supply enough votes to overcome the divided totals of  McCormick and Oz --- and then go on to crush the Demonrat candidate in November.

* Editor's Note: In the highly unlikely event that "Dr. Oz should win, we'll have a masked operative (or a real pawn under submission), working for Trump, in the Senate. That'll work just as well as a Senatorette Barnette.
Relax, patriots. For the umpteenth time, "The Donald" knows what he is doing!

NY Times
The Slimes gets one thing right, "Trumpism is bigger than Trump" -- though they have no idea as to the chess game that is being played here. 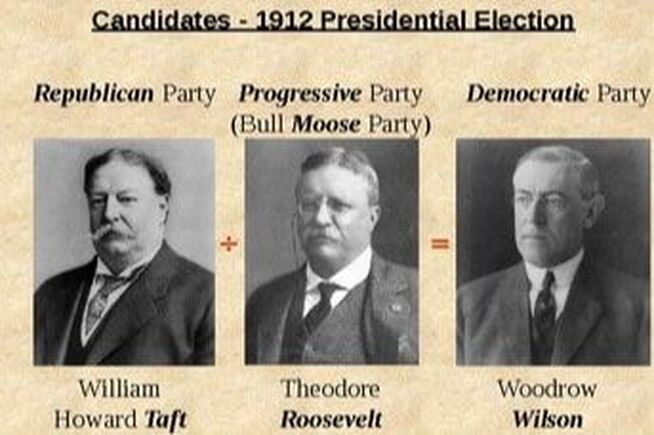 1. In the historic election of 1912, the Globalist bankers (cough cough) split the Republican vote by recruiting former president Teddy Roosevelt to run third party and draw votes away from William Taft. That's how the Globalist puppet Woodrow Wilson got elected. The maneuver in Pennsylvania is similar, only the roles are reversed.
Now, as for this "Dr. Oz" fellow, one thing that struck me right away about the sudden (and unexpected) candidate was his subtly altered appearance and voice / cadence. Could the real "Dr. Oz" -- like so many others (including "Joe Biden") -- have been "Gitmoed" and replaced with a mask-wearing clone? Nah, let's not "go there," I channeled back to St. Sugar. But then we read this from the Slimes article:

"Years ago, Ms. Mrozinski and her daughter, Janey Mrozinski, a 62-year-old physical therapist, watched Dr. Oz on television and even admired him. Now, the elder Ms. Mrozinski said, “he just doesn’t seem genuine.”

“I don’t even know if he really lives in Pennsylvania,” she said, referring to Dr. Oz’s long history, until recent years, of living and voting in New Jersey. “He seems more Hollywood than here and it doesn’t impress me.”

Her daughter added, “He looks like he had a face lift.”

***
Tell it, Ms, Mrozinski. Tell it! Perhaps Mikey and his dearly departed feline sidekick ain't so "crazy" after all.

And well played, President Trump. Well played. Let's pray that Kathy Barnette can finish off this sophisticated maneuver on Tuesday.
TV star and Oprah protege Oz vs Candidate Oz. Something seems off.

Newsweek
Is the end of the self-worshiping Dr. Oz's popular show really due to his desire to serve the nation? Or has the multi-million dollar man who was made by the evil Oprah Winfrey been "disappeared" along with so many other celebrities and politicians?
Boobus Americanus 1: I read in the New York Times today that a hard right black woman may win the Republican primary for Senate in Pennsylvania.

St. Sugar: It worked so well for the frickin' Marxistss all these yearss. Time for a tasste of their own medicine, Boobuss!

Editor: As much as I hate identity politics, if this is what it takes to smash the Demonrats' demagogic domination of the "people of color" vote, then it's a great tactic. 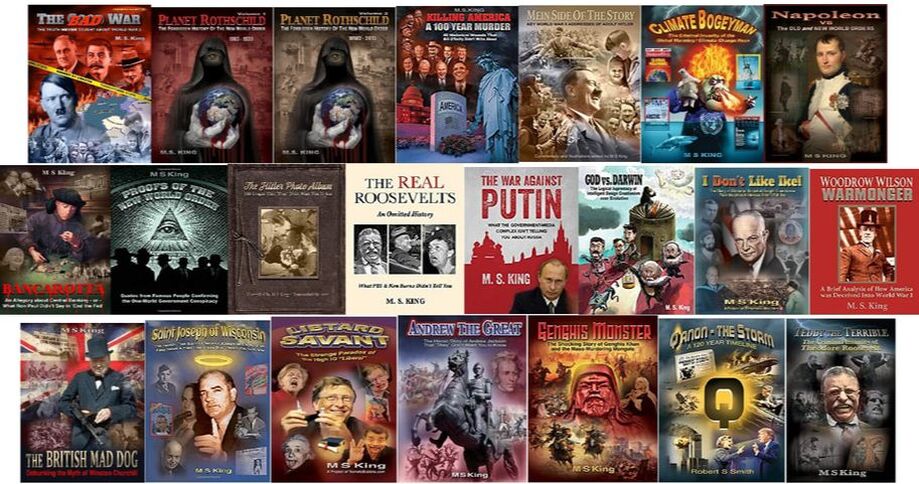