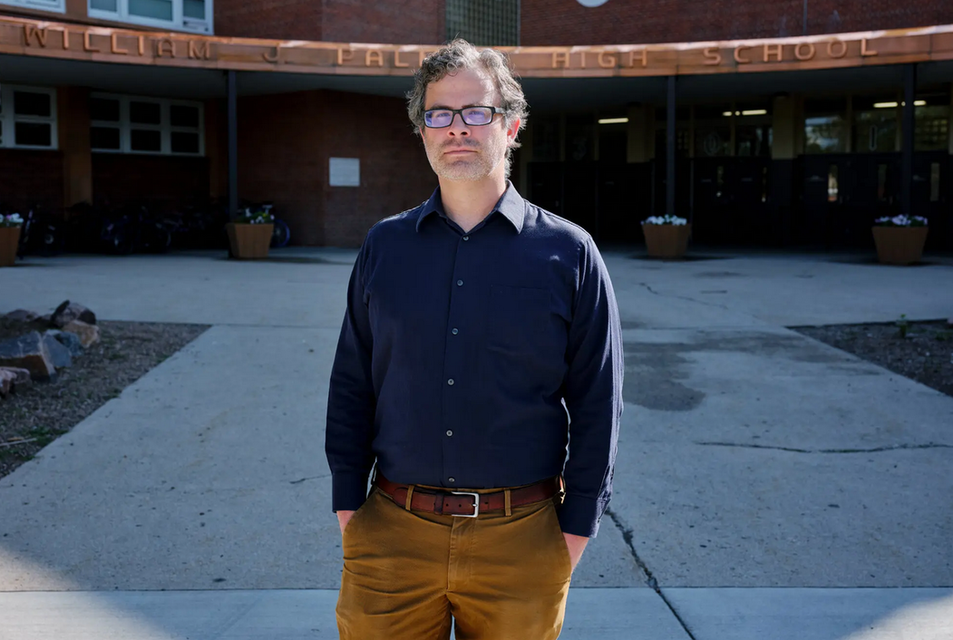 NY Times: When Teens Find Misinformation, These Teachers Are Ready

Here's a story about a well-organized and well-funded nationwide movement of "educators" dedicated to training their captive kiddies in the art of detecting "misinformation" online. Well it's about time that critical thinking and logic were taught to students!

"Between lessons about the Revolutionary War and the functions of Congress, juniors in several history and U.S. government classes at Palmer High School in Colorado Springs are taught to defend themselves against disinformation.

The students, many of them on the cusp of voting age, spend up to two weeks each fall exploring how falsehoods, prejudices and opinions can lurk in the many places they get information." (emphasis added)

Sounds good, but do "youse guys" smell a Red rat here? Sugar the late great Conspiracy Cat sure does. Let's subject this piece to a bit of critical analysis of our own, shall we?
Oy vey! Shut it down! The goyim know too much!
Slimes: Students learn to trace the origins of documents, to validate a website by leaving it to consult other sources ....
Translation: In other words, when students discover an inconvenient truth online, they're made to "fact check" ™ the information at a more "respectable" source -- like Reuters, AP, or Yahoo.

Slimes: ... and to train a critical eye on the claims made by TikTok influencers and on YouTube videos.
Translation: "Now students. Do not believe anything those crazy 'conspiracy theorists ™' have to say."

Slimes: “With students and adults alike, it’s just easy to look at stuff on social media and take it as it is and not question it,” said Paul Blakesley,
Analysis: That is true. There is plenty of garbage online -- including some coming from our own lesser brethren on the right. The question is: who are your "trusted sources," Mr. Blakesley? Just the fact that the deceitful, duplicitous, devious, demonic "paper of record" is pimping you is sufficient evidence to indict YOU as a misinformation agent yourself. Project much?

Slimes: Children and teenagers are not the only ones susceptible to misinformation: Several studies suggest ...
Analysis: "Studies suggest" --- Whenever you spot that rhetorical lead-in term, there is no need to even finish the sentence. It simply means that the Fake Journalist has dug up a bought-off Fake "Scholar" to enhance and amplify the Marxist mendacity.

Slimes: ... around the upcoming midterm elections, the Covid-19 pandemic and other topics ...
Analysis: The coming Red Wave and the deterioration of the Stupid-19 lie have really got "the usual suspects" worried.

The "protection" is actually code language ---- as in "protection" of the Global Crime Syndicate. Get it?
Who is "fact checking" the "fact checkers"  which the "educators" are directing students too?
Slimes: At Palmer High School, Mr. Blakesley tries to demonstrate how to distinguish between good information and bad: ....When is it appropriate to turn to Wikipedia?
Analysis: Wikipedia, eh? Wiki can indeed be used as a valuable source for acquiring verifiable raw data on a subject. But on political matters, it is notoriously libtarded --- perfectly suited for "educators."

Slimes: Alarmed by the surge of misinformation online, ....
Analysis: What they are really "alarmed by" are the successful efforts of the growing army of digital truthers.

Slimes: ... several educational groups representing more than 350,000 teachers created an alliance... the National Association for Media Literacy Education, said its own membership had more than doubled in the past five years.
Analysis: "More than 350,000" Communist teachers (and growing) are working hard to "debunk" the "Digital Army" of Truthers.

Slimes: Five states, including Colorado, passed language since early 2020 that required education departments to take steps such as providing .... literacy education
Analysis: The First Amendment of the Bill of Rights -- generally applied to State as well as Federal institutions -- bars governments from overtly censoring political speech. But by requiring schools to manipulatively teach selective "debunking" skills to curious students, the state is essentially achieving exactly that.

Slimes: Researchers at Stanford University asked 3,446 high school students to evaluate content. They did not do well. In one example, a website claimed to offer facts about climate science, but was actually tied to the fossil fuel industry. It duped nearly 97 percent of the students.
Analysis: There it is! Questioning the Climate Con means that you have been "duped." What's ironic here is that these "Stanford researchers" are oblivious to their own fallacious logic. Discrediting the information from a website just because it is "tied to the fossil fuel industry" represents a classic example of "The Appeal to Motive Fallacy." These shameless charlatans aren't teaching critical thinking. They are stifling it!

Slimes: Such findings suggest that many students need help learning to filter the barrage of information coming their way, said Sam Wineburg, one of the researchers, who leads the Stanford History Education Group.
Analysis: Wineburg, eh? These darn Norwegians are under every rock!

Slimes: He and other researchers have suggested teaching students to fact-check online information by exploring beyond the original website.
Translation: Weinberg will refer the kiddies to his buddy Goldberg's website for the "fact-check ™." That's how these Norwegians operate.

Slimes: New educational efforts are constantly being deployed. Twitter and Google have so-called pre-bunking initiatives to warn users about common misinformation tactics.
Analysis: "Pre-bunking" ---- In other words, censorship via prejudicial branding instead of overt banning. These Marxists are always thinking while we're sleeping.

Ok. back. As I suspected, NLP is loaded up with pinko personnel from the usual cast of characters -- Ford Foundation, National Public Radio, Corporate America, Quackademia --- and some more Norwegians. The good news is this: For them to have to resort to this vast scheme proves that the digital army has got them peein' in their pink panties.

They're after the children, folks. Keep your kids out of public schools if you can.
1. Stanford's Sam Wineburg did a "study." // 2. The Big Tech commies are involved in this effort too. // 3. Communist lesbian teacher union boss Randi Weingarten (right) and her "spouse" -- the "Rabbi " Sharon Kleinbaum. Nice to know these greasy perverted pit-bulls in pantsuits are "protecting" the children from "misinformation."

NLP's "Checkology" teaches kids "how to think" by branding truth as "misinformation."
Boobus Americanus 1: I read in the New York Times today that schools across the country are teaching high school students how to spot political misinformation.

Boobus Americanus 2: That's good. There are too many conspiracy theories floating around on the Internet.

Editor: The Deep State still holds the information advantage -- but were it not for the Internet, the New World Order would have closed the deal by now. 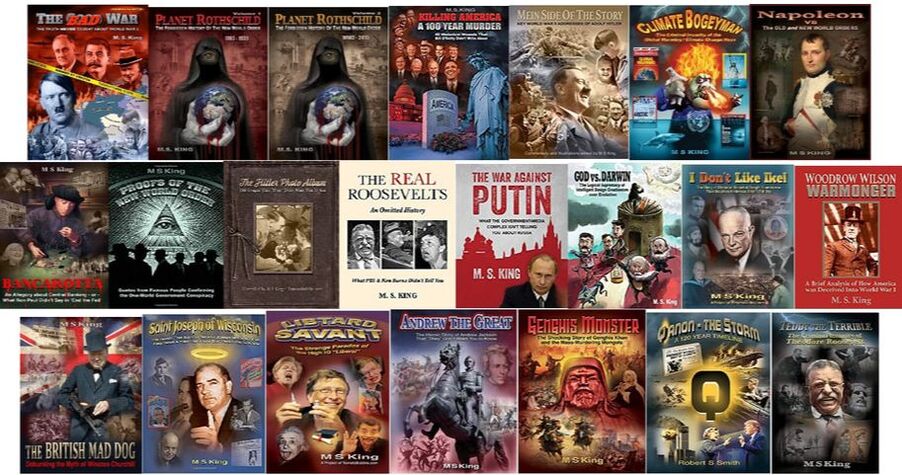