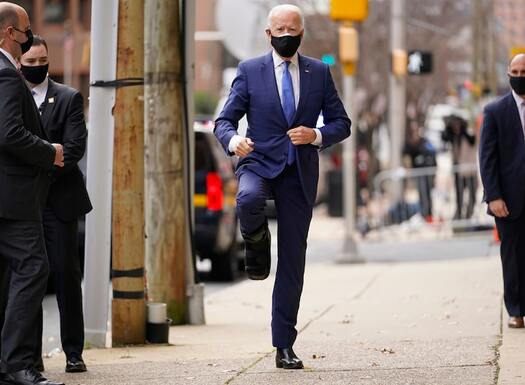 In anticipation of a presidency which we continue to maintain will not happen, the President Non Elect's handlers are cooking up an "economic recovery plan." Sight unseen, we can report with absolute certainty that the grand scheme will involve further rapid expansion of the size, scope and cost of government -- the very thing that America's wise founders warned about, and put a system in place to prevent.

Even before that, more than 1,000 years before Thomas Jefferson and James Madison (the primary authors of the Declaration of Independence and the U.S. Constitution, respectively) set forth their vision for limited government, the ancient Chinese philosopher Lao Tzu had essentially said the same thing. On the matter of good government, the founder of the doctrine known as Taoism stated:

Govern a great nation as you would cook a small fish -- lightly."

Tell it master, tell it!
1. Lao Tzu: "When the people are subjected to overmuch government, the land is thrown into confusion." // 2. Jefferson: "That government which governs least, governs best. //  3. Madison: “Power is of an encroaching nature and that it ought to be effectually restrained from passing the limits assigned to it.”
Messrs. Jefferson, Madison and Tzu would no doubt agree that the intractable economic difficulties afflicting so many millions of Americans are mainly the result of too much government intervention -- coming in the related forms of excessive taxation, excessive debt, excessive regulation, and Fed Bank currency debasement -- aka "inflation." But be not troubled. The severely libtarded "Oy Vey League" eggheads surrounding Biden have got a creative and original plan for economic revitalization -- one that's never been tried before (rolling eyes sarcastically) -- namely, higher taxes, more spending, more debt, more inflation and new government regulations.

More aggressive intervention. Yeah, that'll do it. Now why didn't I think of that? This lunacy is standard for the "Oy vey League." Recall that nasty, demented, pee-brained Marxist douche-bag Loony Lizzy Warren actually taught this garbage at "elite" Harvard for $300,000 a year. Outside of subjects like the applied sciences and engineering, schools like Harvard, and the "advisers" who come out of that Massachusetts Mad House, are useless now.
1. Quotes by Marx: "Dictatorship of the proletariat!" --- "A heavy progressive or graduated income tax" --- "Extension of factories and instruments of production owned by the state" ---  Centralization of credit in the hands of the state, by means of a national bank with state capital and an exclusive monopoly" // 2. Lenin: "All power to the Soviets!" // 3. Loony Lizzy of Harvard: “My Green Manufacturing Plan is the first example of economic patriotism in action, and part of how I’ll implement my commitment to a Green New Deal. With big and bold investments in American research, American industry, and American workers, we can lead the global effort to combat climate change."
Have these deranged and oh-so "educated" Oy Vey League ass-clowns not studied history, economics and philosophy? Evidently not. But even if they had, there is still a deliberate method to the planned destruction.  The Biden Team's euthanasia prescription for the American economy calls to mind an excellent metaphor once made by Robert Welch (1900-1985) -- the founder of the 90% truth organization known as The John Birch Society (good people, but they'll bounce out any member who dares to so much as even whisper the "J Word").

"A government trying to step in and improve the workings of a free market is exactly like a man who takes a lighted lantern outdoors at noon of a bright June day to show you the sun. But a government's answer to any criticism as to the inadequacy of the lantern is always to bring more lanterns and then more lanterns -- until eventually the smoke and glare of the lanterns so seriously interfere with and shut off the light of the sun that everybody actually has to work mainly by lantern light.

It is interesting to note, too, that in any society the government, and its allies who want to use the lanterns, always claim the justification that the society's economy is more complex than those which have preceded it. They insist that therefore the lanterns of planning and control are necessary and helpful now, no matter how futile and harmful they have been shown to be in the past."

Tell it, Mr Welch. Tell it!
1 & 2. Robert Welch likened the folly of using government intervention to "cure" problems caused by government intervention in the first place to that of using smoky lanterns to improve the bad visibility caused by using smoky lanterns on a sunny day. // 3. Another great Jefferson quote.
Boobus Americanus 1: I read in the New York Times today that Biden will soon be unveiling an economic recovery plan.

Boobus Americanus 2: The complexities of the modern economy will require intelligent intervention and hands-on management.
*
St. Sugar: Boobuss, you frickin' asss-wipe! The besst thing government can do for the economy is to leave uss the heck alone!

Editor: Just so! The infinite and unpredictable moving parts and players of an economy render it even less manageable by the egghead crowd from Harvard -- most of whom have never even so much as run a childhood lemonade stand. 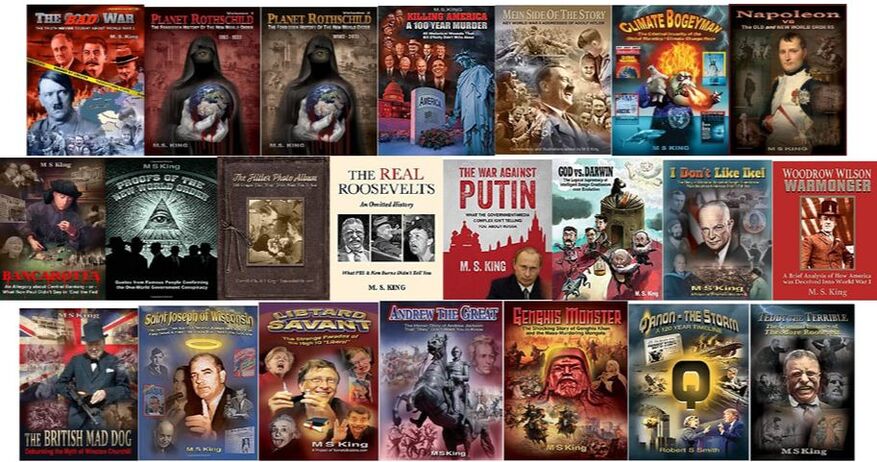