Regular readers of The Anti-New York Times -- or just any average "bloke" (as they say in UK & "Down Under") with an ounce of critical thinking ability -- upon reading the libtarded idiotology that permeates throughout the propaganda pages of "the paper of record" must have, at one time or another, asked themselves: "Do people actually believe this crap?" Well, an occasional glance at the Letters-to-the-Editor responses (from readers) section is enough to confirm the fact that yes, they do indeed.

On December 5th, the Slimes published an unusually reasonable editorial column submitted by Dr. Aaron Carroll, a pediatrician who also teaches at Indiana University. In his piece titled, "Stop the Covid Shaming," Dr. Carroll -- a pro-masker who totally buys the hoax that is Stupid-19 hook, hammer & sickle -- makes a mildly worded, almost apologetic case for a bit more tolerance for those whose personal precautions may not be as strict as those of others. From the Carroll editorial:

"The focus on blame is unhelpful, because what really matters is that people do as much as they reasonably can to prevent the spread of the disease, not that everyone adhere to the same set of rigid standards. I choose not to go inside friends’ homes, but I do eat outdoors at restaurants; other people might do the opposite. What’s important is that we all try to minimize risk."

As far as Stupid-19 dupes go, Carroll's concession to personal liberty is about the best we the sane can expect from the kooks of Quackademia. But many Slimes readers don't agree with Carroll's call for calm.
1. 2. Dr. Aaron Carroll is an academic libtard in good standing with the Fake News. Yet even his minor deviation from Stupid-19 orthodoxy drew fire from Slimes readers. // 3. Demented "Karens" demand total compliance and eternal lockdowns.
Judging by reader letters, Carroll's watered-down call for a bit of tolerance for people's personal anti-"pandemic" methods constituted unacceptable heresy among the Slimesian faithful.

"Dr. Aaron E. Carroll doesn’t seem to grasp the severity of the situation. We are not just faced with a virus, but with the worst worldwide public health crisis since 1918. Sadly, a good portion of the American public doesn’t have the wits or the attention span to take responsibility for their own health or that of their fellow Americans.

Responsibility for the common good is not encouraged by the egocentric culture in this country. Donald Trump and his cohort have encouraged ego and self-interest even further, to the point of gross negligence.

In light of that, we may have to resort to Covid shaming, mandatory regulations and hefty fines to bring people to their senses." (emphasis added)

Not to be outdone in the criminal insanity department, T.G. of Hollywood, California (male) wrote:

"To Aaron E. Carroll’s understandable public health plea against excessive “shaming” and “scolding” of ill-informed Covid deniers I would respond: Why, then, do we shame (and fine monetarily or with other penalties, even jail) people for speeding, not wearing seatbelts, smoking in public facilities, cheating on tax returns and college exams, or lying under oath? Does “shame” have no place anymore in our society?" (emphasis added)

"This is a pandemic the likes of which most of us have never experienced in our lifetime. Never, except in wartime, has it been more important to be a good citizen.

Whether some people’s feelings are hurt when they are criticized for reckless behavior seems immaterial to our efforts to control this virus. And that will happen only if most of us tolerate inconvenience for everyone’s benefit."

Wow. Just wow. Youse guys think that "The Boobus Brothers" who comment at the end of our rebuttals serve as our exaggerated "Straw Men" props? Hell no! These fearful lunatics are not only real, but there are MILLIONS of them. The irony here is that such obedient, virtue-signaling, panty-wetting, boot-licking, mask-wearing, liberty-hating lemmings are the ones who ought be publicly shamed and "socially distanced" ™ from the rest of normal humanity, or what's left of it.
1. Tell it again, Sam. Tell it!  // 2. Grow a pair, normie.
Boobus Americanus 1: There were some angry letters in The New York Times today directed at a doctor who had written that we shouldn't Covid-shame people for not taking full precautions.

Editor: Exactly so! Other than warning people with an active cold or flu to stay away from the very elderly, there's nothing else we can or should be doing. 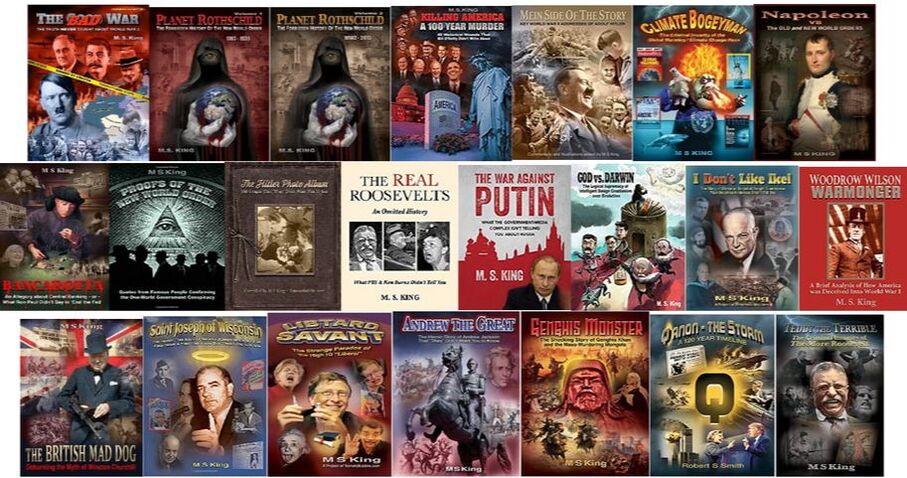