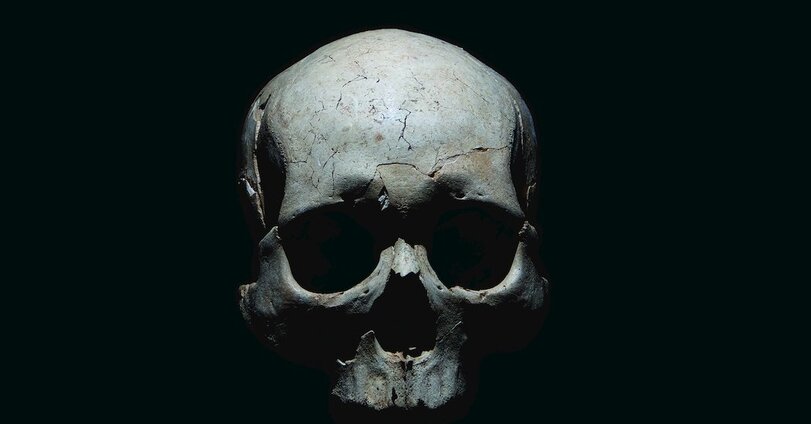 From time to time, the high priests of the false religion of Scientism will be contradicted by actual scientific data -- making the official keepers of the fraudulent faith "uneasy." A recent example of this was the 2011 experiment conducted by a team of international researchers who fired neutrino particles exceeding the speed-of-light "limit" necessary for Einstein's stolen "Relativity" calculations to function. (here) The shocked reaction of the "theoretical physics" community was skillfully handled by the high priests with a calm acknowledgement of the experiment's conclusions, followed by the caveat that the methodology of the experiment would have to be "examined." Of course, it was later "discovered" that the researchers "made a mistake." The neutrinos only "matched" the speed of light. For daring to challenge the orthodoxy established by St. Einstein, the team leaders of the experiment later lost their jobs and reputations. (here)

And now, some pesky real scientists are again challenging the orthodoxy of human genetics (race), and it's again got the usual suspects a bit "uneasy." From the article:

"Geneticists have begun using old bones to make sweeping claims about the distant past. But their revisions to the human story are making some scholars of prehistory uneasy." (emphasis added)
What an odd statement, eh? Why should scientific discoveries make "scholars" feel "uneasy?"
1. Thou shalt not stray from the established doctrines of "Scientism" // 2. Italian physicists Antonio Ereditato & Dario Autiero led a team which cracked the speed-of-light "limit" -- thus demolishing Einstein's "Relativity" nonsense. Little did they know that they would be committing career suicide. // 3. Advanced research of ancient DNA samples is making some "scholars" feel "uneasy." Why???

Reading between the lines, the very lengthy and very boring piece featured in New York Slimes Magazine insert of the Sunday paper can be summed up thusly: Archeology and DNA samples of ancient South Pacific cultures do not support the official orthodoxy of mixed race / colored peoples (Polynesians) establishing them. Rather, it was sea-faring migrants (er, White guys) who brought civilization to South Pacific. From the article:

"Further burrowing turned up not only more pottery but also tools of obsidian and a great cache of human bones, which had lain undisturbed and unusually well preserved over thousands of years. The site was soon identified as the oldest and largest prehistoric cemetery ever found in the Pacific. Everything at the site indicated a founding colony — first arrivals to the shores of uninhabited islands. Teouma was, according to Bedford, “unlike anything anyone had ever seen, or was likely to see, in this part of the world ever again.”

Archaeologists hoped the bones might help provide a clue to the abiding mystery of how anybody had gotten to these far-off coastlines in the first place. Vanuatu is a volcanic archipelago of more than 80 islands littered in an extended slingshot shape across an 800-mile arc of the South Pacific."

The archeology is also supported by DNA research which shows minimal racial admixture -- meaning (without actually saying): "White boys were here." The "uneasiness" stems from the fact that we aren't supposed to know that so many ancient civilizations (including Chinese, Indian, Japanese, Polynesian, Incan, Mayan, Aztec, North American, Egyptian, Persian etc.) were established by fair skinned Aryans -- who were later blended out or murdered out of existence by peoples who later claimed the founders' civilization as their own.
1. An ancient mummy mask  depicting  blue eyes found in Peru. In some cases, the actual mummies had blond hair. // 2. Aryan mummies with blond and red hair were also discovered in China. (here) ///  3 When the British, centuries ago, arrived in what are now known as the Solomon Islands, they found many Blacks with straight blond and red hair -- the genetic remnant of frisky ancient White mariners and some slaves brought to island by the advanced navigators.
The article explains the "uneasiness" and even hostility towards researchers making these "discoveries." We use the word "discoveries" in quotes because we've known it all along.

"Some critics believed that any association with (David) Reich represented a betrayal, too, not only of the ni-Vanuatu (local people) but of anyone who believed that culture was as powerful a human determinant as the gene. Shortly before the publication of his book, Reich wrote an Op-Ed in The New York Times in which he warned that the future was likely to demonstrate some meaningful genetic differences among populations and that lest they be abused by racist pseudoscience. He was careful to differentiate the idea of a genetic population from the old idea of race, which he agreed was a social rather than biological fact. But he nonetheless gave comfort to those who maintain that on the deepest of all levels our destiny is written into our genetic signature." (emphasis added)

In other words, boys and girls -- we have one group of researchers that wants to get the truth out and control it in a "limited hangout" before us "racists" ™ get a hold of it And they are opposed by the high priests of archeology / genealogy (cough cough) who don't want the truth of ancient White civilization-builders worldwide to get out, at all!
1 & 2. Silas Alben, the chief of the village that includes the site where the ancient remains and artifacts were found. -- Sorry Silas, but in regard to "your" ancient culture: "You didn't build that." // 3. David Reich (cough cough) of Harvard believes that the research can no longer be suppressed -- but it should be controlled and explained so that "racists" ™ don't twist it. Many other "scientists" (cough cough) are "uneasy" about the truth getting out at all, and have attacked Reich over his "betrayal" of orthodoxy.
Boobus Americanus 1: I read in the New York Times Magazine insert today that DNA research is shedding new light on ancient cultures of the South Pacific. But some are uneasy about the implications of the findings.

Boobus Americanus 2: Really? What did it say?

Boobus Americanus 1:  Well, the piece was really long. I didn't finish it yet.
*

St. Sugar: Boobus, you pretentiouss phony! All you ever read are the headliness and ssub-headliness --- and maybe the first paragraph or two.